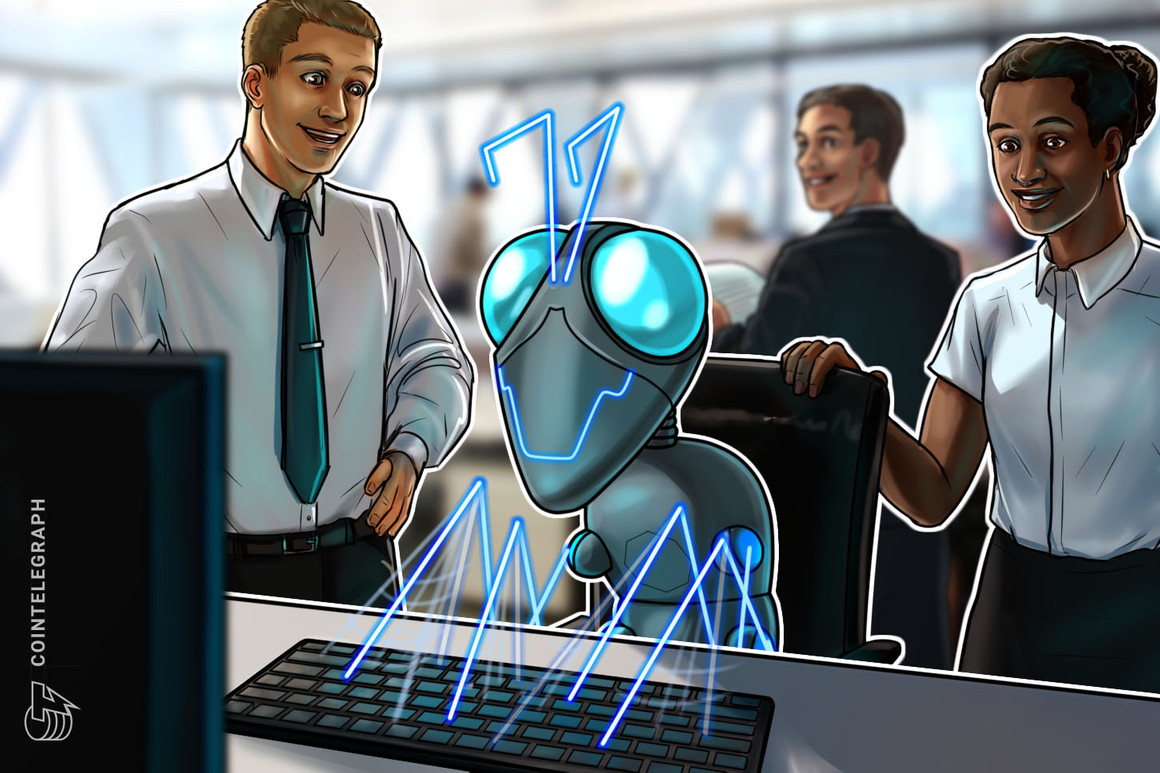 After nearly a three-year-long discussion about establishing a task force to oversee blockchain and crypto initiatives, the governor of Utah, Spencer Cox, signed a bill to create the Blockchain and Digital Innovation Task Force.

The Utah State Legislature first saw the introduction of the house bill (H.B. 335) in early February 2022, which took nearly two months to pass through several senate, house and fiscal actions before finally being signed by Governor Cox on 24th March.

Some of the primary duties assigned to the task force involve making policy recommendations related to blockchain and related technologies. A part of the bill reads:

“[The task force shall] develop and introduce recommendations regarding policy pertaining to the promotion in the state of the adoption of blockchain, financial technology, and digital innovation.”

In addition, the bill also requires the Utah Division of Finance to provide staff support to the task force. The policy recommendations also entail the development of non-financial incentives for industries in the state related to blockchain, financial technology, and digital innovation.

Upon establishment, the task force is required to report annually on or before November 30 to two committees of the Utah State Senate — the Business and Labor Interim Committee and the Legislative Management Committee.

Related: SEC doubles down on crypto regulation by expanding unit

As state and federal regulators explore the least disruptive scope of crypto adoption, the United States Securities and Exchange Commission (SEC) announced plans to double the number of personnel responsible for safeguarding investors in cryptocurrency markets.

SEC Chairperson Gary Gensler welcomed the move while highlighting the success of the Cyber Unit in bringing down fraudulent activities in the crypto space, stating:

“By nearly doubling the size of this key unit, the SEC will be better equipped to police wrongdoing in the crypto markets while continuing to identify disclosure and controls issues with respect to cybersecurity.”