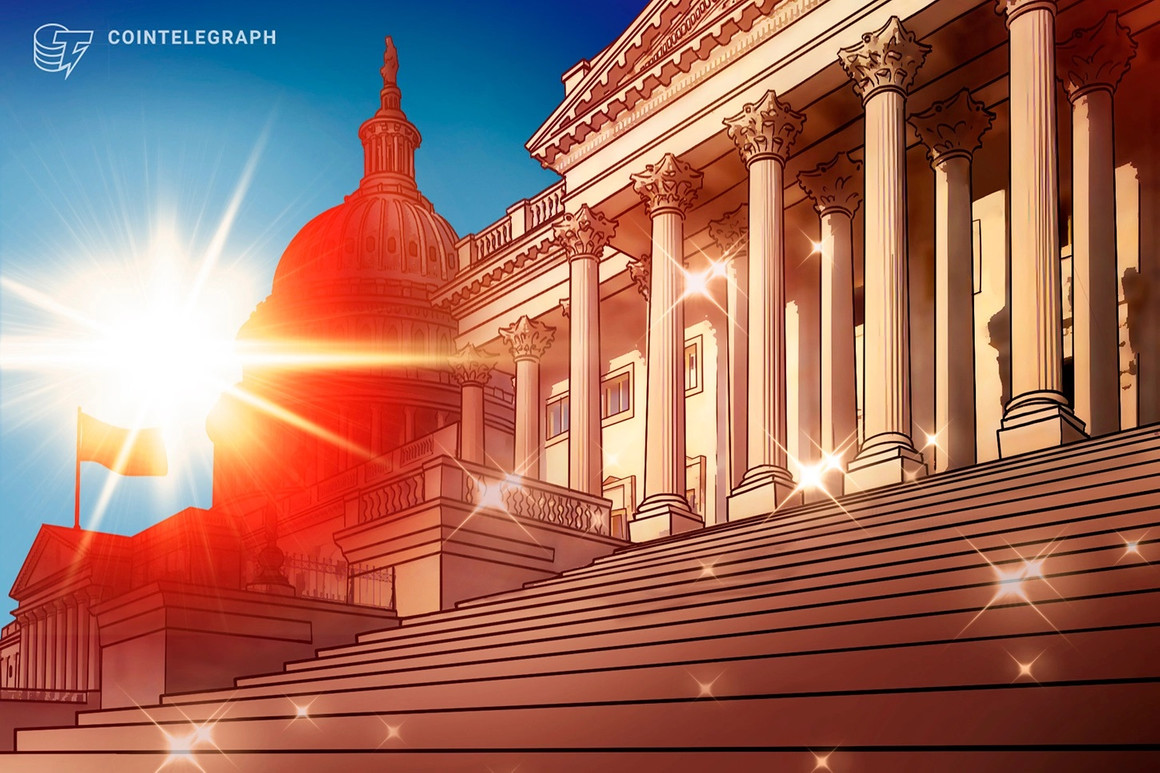 After weeks of delays due,  in part, to partisan obstructionism, the United States Senate has confirmed the nomination of Lael Brainard, a member of the Federal Reserve’s board of governors, as the next vice chair of the central bank.

In a 52–43 vote on the Senate floor on Tuesday, U.S. lawmakers confirmed Brainard a vice chair of the Federal Reserve for four years, potentially beyond her term as a governor ending in January 2026. Brainard was one of four nominees waiting for approval since Republican lawmakers in the Senate Banking Committee boycotted a February committee, which would have sent the prospective Fed vice chair’s nomination to the full Senate.

In addition to Brainard, the Senate will likely soon vote on the nominations of prospective Fed chair Jerome Powell, who has been serving as chair pro tempore since February, as well as economists Philip Jefferson and Lisa Cook as Fed governors. Former Obama administration official and law professor Michael Barr is also awaiting approval from lawmakers following President Joe Biden announcing Barr as his pick for Fed vice chair for supervision in April.

During a January confirmation hearing, Brainard said Congress would ultimately have the power to decide whether to move forward with a central bank digital currency, or CBDC, adding the Fed would welcome the legislative body “taking a very important role” in updating the regulatory framework for cryptocurrencies and digital assets. She has previously spoken in favor of the United States issuing a CBDC, but has also expressed concerns about “legal and regulatory safeguards” for cryptocurrencies.

The Federal Reserve, in addition to the Securities and Exchange Commission and the Commodity Futures Trading Commission, oversees many of the regulations covering digital assets in the United States. Many of the Fed vacancies were the result of terms expirations and the resignations of board members. Seven members sit on the board of governors when fully staffed, which has not happened in roughly ten years.

As with Brainard, Powell, Barr and Jefferson would need more than 50 votes to confirm their nomination with the full Senate. Vice President Kamala Harris was absent from the Senate floor on Tuesday, likely because she tested positive for COVID-19. With Harris unable to act as a tie-breaking vote, her absence has reportedly delayed a vote on Cook’s nomination to sit on the Fed’s board of governors.