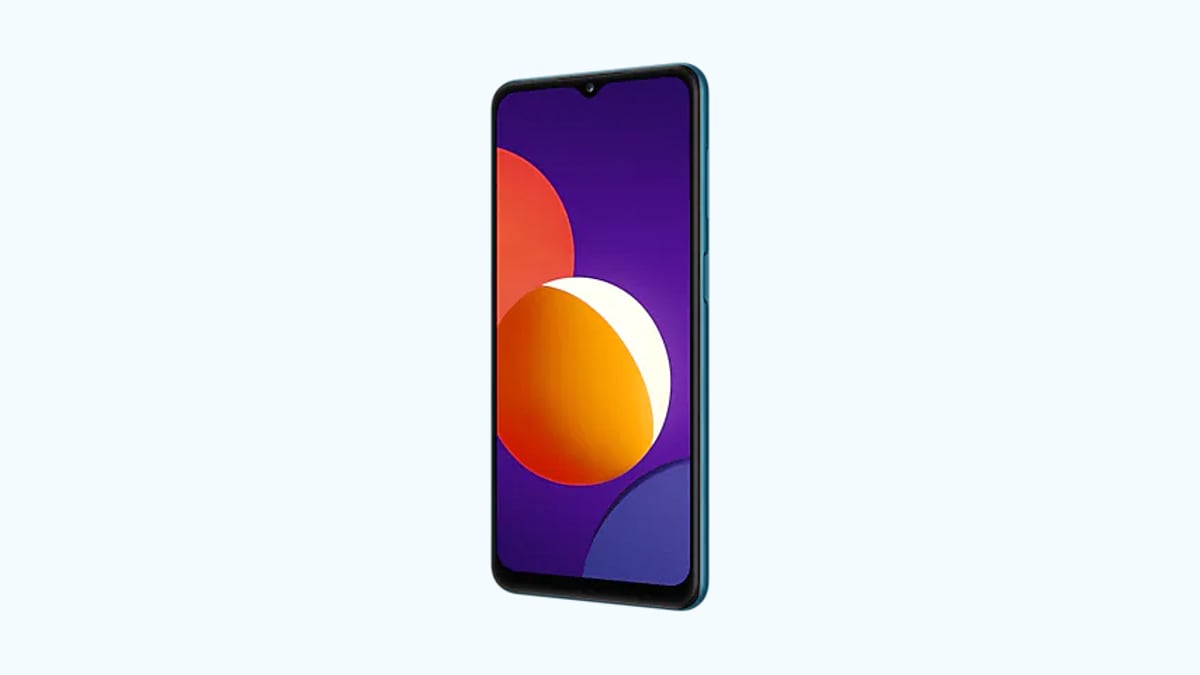 Samsung Galaxy M13 has surfaced on the Bluetooth SIG certification site with the model number SM-M135F_DSN. The listing does not offer any details regarding this handset, however, it is expected to be an upgrade over last year’s Galaxy M12. Of course, in the meanwhile, recent leaks and rumours have hinted at several key design features and specifications of the Galaxy M13. It is believed to feature a 6.5-inch display and run on Android 11-based OneUI skin. This handset is supposed to be already in production in India.

The Bluetooth SIG listing of the Samsung Galaxy M13 does not include the 5G label with the handset. Past reports have hinted at the Galaxy M13 being a 5G phone unlike its predecessor the Galaxy M12 4G. It could sport a 6.5-inch full-HD+ display. The Samsung handset is also believed to pack a 5,000mAh battery and arrive with a 6GB RAM + 128GB storage option. The Galaxy M13 might be sold without a charger inside the box.

Earlier believed to feature a quad camera setup, this handset was recently hinted to have dual cameras on the back with an LED flash. Leaked live images of its back panel indicate that it could launch with a black colour option. The volume rockers and power buttons are believed to be fitted on the right spine of the Galaxy M13. Additionally, the power button could double up as a fingerprint scanner. This handset is expected to sport a waterdrop-style notch like its predecessor.

Samsung is yet to share any official details regarding the launch of the Galaxy M13. It was expected to arrive in India after the release of the Galaxy M33 5G that was launched earlier on April 2.