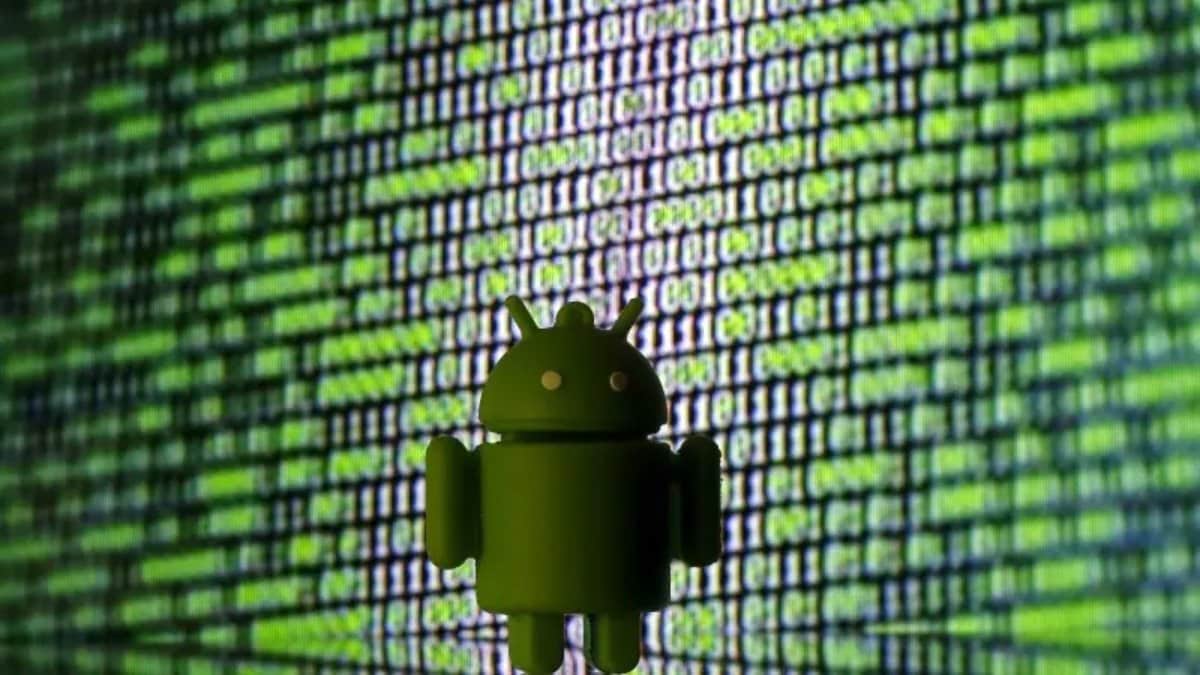 Security flaws in an audio codec have been uncovered by security researchers, putting millions of Android phones and other Android devices powered by chipsets from MediaTek and Qualcomm at risk of being compromised by hackers. Stemming from an codec created by Apple several years ago, the vulnerabilities were left unpatched since the company open-sourced the codec 11 years ago, for inclusion on non-Apple devices. By leveraging the security flaws, an attacker could remotely get access to an Android phone’s media and audio conversations, according to the researchers.

According to a report by researchers at Check Point Research, a flaw in the Apple Lossless Audio Codec (ALAC) from Apple allows an attacker to perform a remote code execution (RCE) attack on a target smartphone, after sending a malformed audio file. An RCE attack can allow the attacker to gain control of multimedia on the handset, including streaming video from the cameras, accessing media and user conversations.

The security flaws were discovered in Apple’s ALAC codec, which was open-sourced by the company in 2011 — allowing non-Apple devices to stream music in ‘lossless’ quality using Apple’s previously proprietary codec. However, while Apple patched the proprietary version of the ALAC codec, the open-source version remained unpatched, according to the researchers.

As a result, Qualcomm and MediaTek, chipset manufacturers who ported the vulnerable ALAC codec to their audio decoders, resulting in over two thirds of all smartphones sold in 2021 being vulnerable to the security flaws, dubbed “ALHACK”, according to the researchers. The vulnerabilities were responsibly disclosed to Qualcomm and MediaTek, who both acknowledged the issues and assigned Common Vulnerabilities and Exposures (CVE) for the flaws. MediaTek assigned CVE-2021-0674 and CVE-2021-0675 (with ‘Medium’ and ‘High’ ratings, respectively), while Qualcomm assigned CVE-2021-30351 (with a ‘Critical’ rating of 9.8 out of 10) for the ALAC flaws, before patching them.

According to the researchers, both companies have issued patches for the flaws included in the December 2021 Android security bulletin, which means that users with smartphones that received the December security patches should be safe from the vulnerabilities. However, this leaves out millions of users running outdated software, or users who receive erratic security updates — putting them at risk of being compromised by attackers.