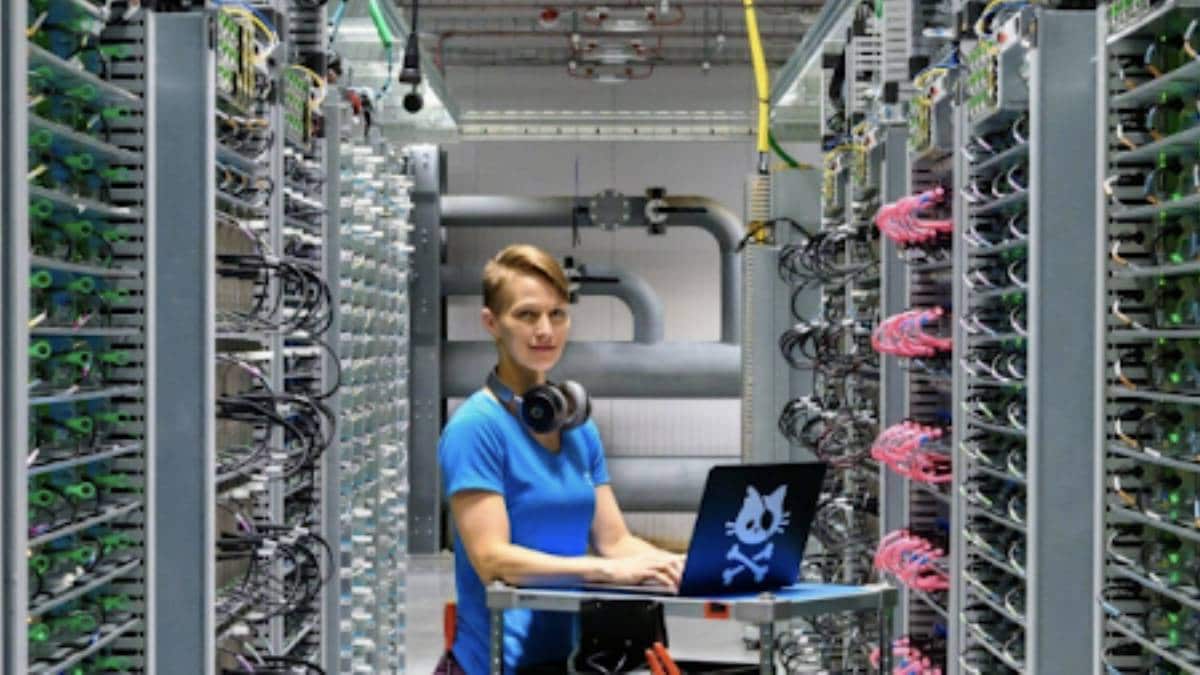 Google Workspace now allows companies to easily manage their employee’s devices with better control. Google Workspace admins now have the ability to control Android app updates on their employee devices that are part of the managed Google Play system. Workspace Admins can now specify whether apps need to be updated right away or scheduled for later. These policies can be set up on a group level by the admins within the organisation.

“Previously, the default behaviour for app updates in managed Google Play was contingent on the device being connected to a Wi-Fi network, to be charging, and not being actively used. This behaviour is not always suited to the needs of our customers and admins need more granular control over how apps are updated,” explained Google in a blog post.

According to the company, admins can now set specific criteria for when managed play apps can update.

Admins can set “App auto-update timing” to “High priority” so updates are installed immediately “after publishing the new version and it will be reviewed by Google Play.” This download can happen when the device is on cellular power. It will also get updated when the app is being actively used by the user and if the device is offline, then the app will be immediately updated the next time the device is connected to the internet, as per the company.