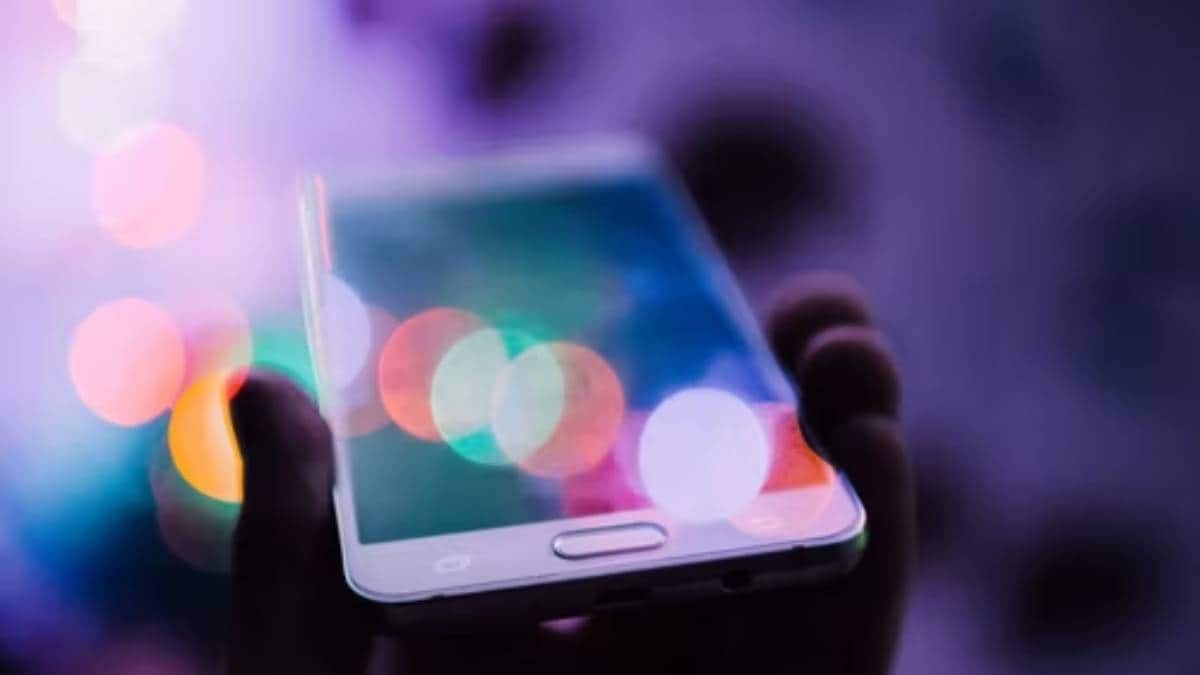 According to the Counterpoint’s “Refurbished Smartphone Tracker”, Latin America and India lead with the highest growth rates, at 29 percent and 25 percent respectively. Apple remained the secondary refurbished market leader, whereas Samsung witnessed the most refurbished model shipments in 2021.

Consumers seem to get attracted towards choosing the pre-owned devices thanks to additional benefits and options for the same, as per the report.

Commenting on the growth, Senior Analyst Glen Cardoza said, “Refurbished smartphones are a part of overall pre-owned devices which re-enter the system through various routes. Trade-ins are the fastest-growing source for such pre-owned smartphones, the volume of which grew more than 10 percent globally in 2021. We are seeing a YoY increase in volumes among refurbished players in developing markets like China, India, Latin America, Southeast Asia, and Africa. These markets will grow more as they have many unorganised businesses and a large rural demographic yet to be captured. ASPs (average selling prices) of refurbished smartphones increased marginally as 4G devices still retained value.”

Moreover, there were supply shortages in the secondary market in 2020 due to Covid-19 lockdowns, but the market surged back in 2021.