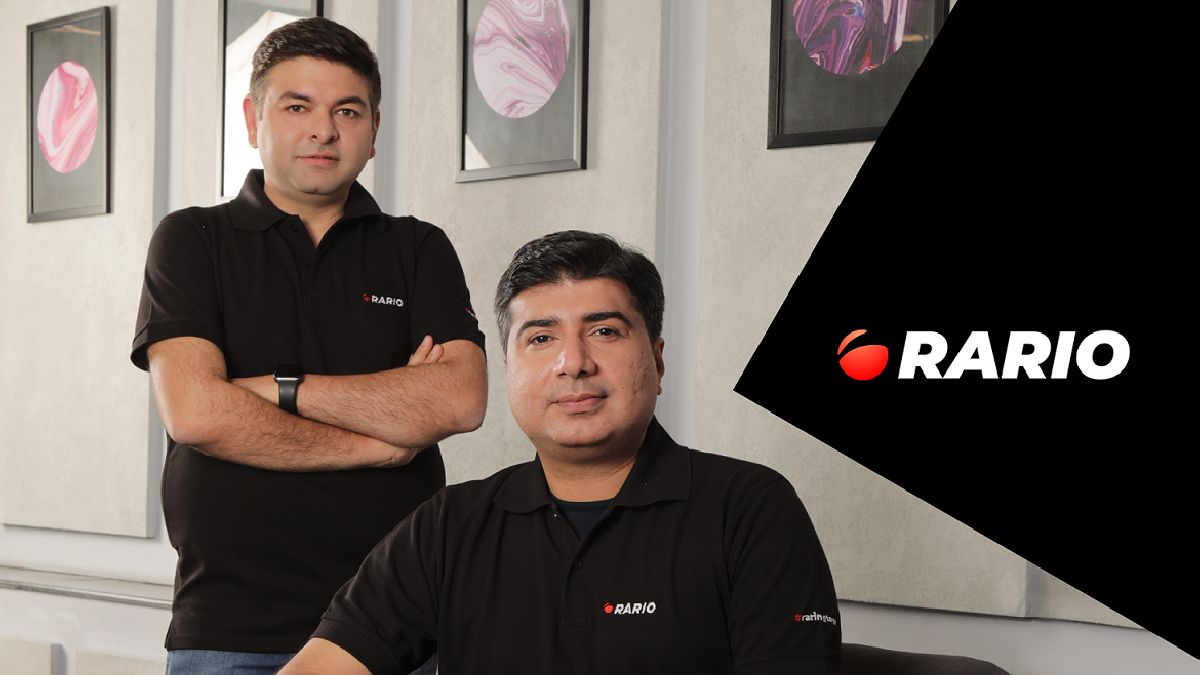 Rario, a cricket non-fungible token (NFT) platform, has announced that it has secured $120 million (roughly Rs. 915 crore) in a Series A funding round led by Dream Capital, the corporate venture capital, merger and acquistion arm of Dream Sports. Rario, which is the world’s first cricket NFT platform, revealed that they boast the largest share of cricket NFT rights globally via exclusive partnerships with six international cricket leagues coupled with a roster of over 900 cricketers.

Other participants in the funding round include Alpha Wave Global, formerly known as Falcon Edge Capital, and existing investors Animoca Brands, Presight Capital, and Kingsway Capital.

The company also has over 30 exclusive brand ambassadors including the captain of the Australian cricket team, Aaron Finch, Faf Du Plessis, and Jason Holder amongst others.

Rario allows Indian cricket fans to trade officially licensed moments from cricket matches on the blockchain. Indian sports fans can also use Rario to purchase, sell, and trade NFTs using fiat-only methods such as credit cards, debit cards, and bank transfers. Rario has sold over 50,000 NFTs to sports fans in 20 countries since 2021, with the US, the UK, Australia, and India being its top four markets.

The latest partnership also gives Rario access to Dream Sports’ 140 million users, who will be offered fiat-only products in India, with the potential to create the largest cricket NFT platform globally.

Ankit Wadhwa, co-founder, and CEO, of Rario, after the Series A round stated, “Cricket is the second largest sport in the world with more than 1.5 billion fans globally. NFTs are creating new forms of engagement allowing fans to own and trade digital collectibles. Rario’s global cricket NFT ecosystem will be further strengthened by the 140 million sports fans on Dream Sports.”

Founded in 2021, the Singapore-based company has since grown to become a powerhouse in the cricket NFT space and recently signed a multi-year exclusive partnership with Cricket Australia and the Australian Cricketers’ Association to create an Australian cricket metaverse. This will be its first official licensing partnership with a national cricket governing body.