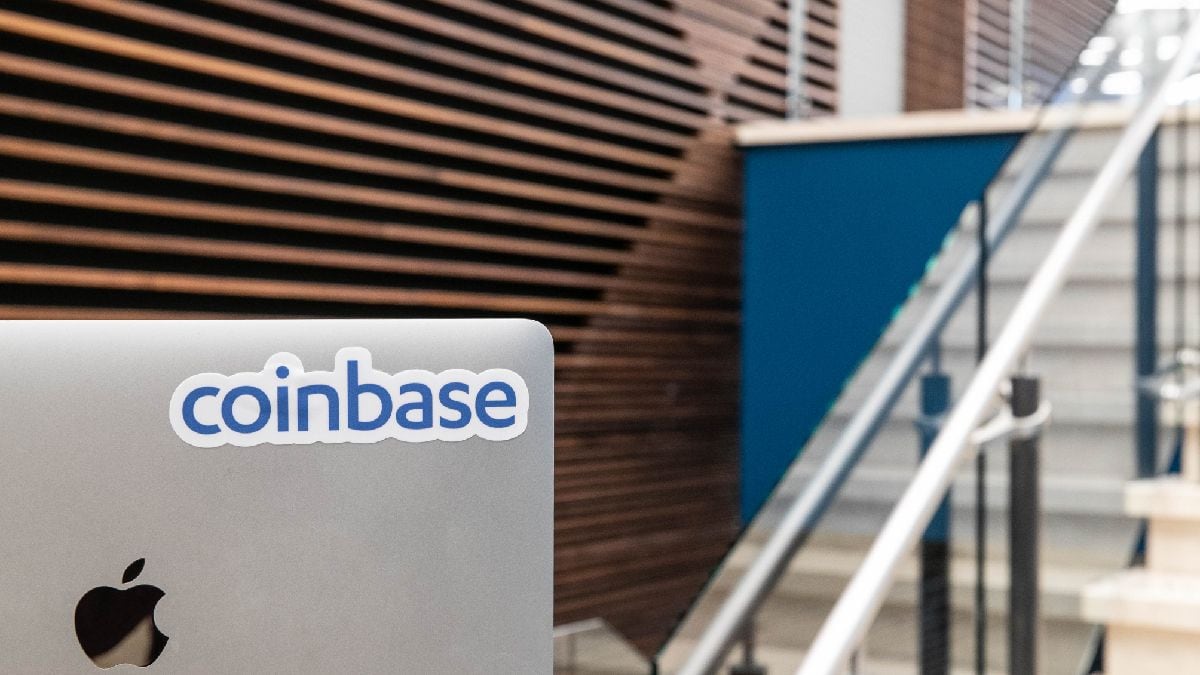 Coinbase is reportedly in talks to acquire Turkey’s largest crypto trading platform, BtcTurk, for a sum of $3.2 billion (roughly Rs. 24,405 crore) as part of its ongoing global expansion efforts. The move follows reports that the US-based exchange is looking to increase its presence in developing countries. Founded in 2013, BtcTurk claims to have more than 4.5 million users and 850 employees with a reliable Turkish newspaper claiming a transaction volume of $116 billion (roughly Rs. 8,84,750 crore) in 2021.

Beyond its longevity in the business, BtcTurk could be attractive to Coinbase because cryptocurrency adoption in Turkey is notably high. In fact, according to Statista, Turkish citizens have adopted digital assets at the fifth-highest rate of any country in the world. A host of other popular global exchanges like Binance, OKX and Bybit have already set up operations in Turkey.

The deal, first reported by MergerMarket and then cited by Bloomberg, may not be far from completion as sources close to the matter claim that a terms sheet has already been signed and that the company is only left with completing its technical due diligence. As of press time, however, neither exchange has issued an official statement regarding the matter.

BtcTurk is not the only crypto exchange Coinbase is interested in. It appears that the company has been looking to expand its services into new areas since the beginning of the year. Back in March the company was rumored to acquire 2TM, the parent company of Mercado Bitcoin, in order to expand its operations in Latin America.

That said, acquisitions aren’t the only way Coinbase is targeting growth, as just recently, the company launched its own non-fungible token (NFT) marketplace’s beta version and is gearing up for an official launch in the near future. This shows the yearning Coinbase has to become the biggest cryptocurrency exchange on the planet.