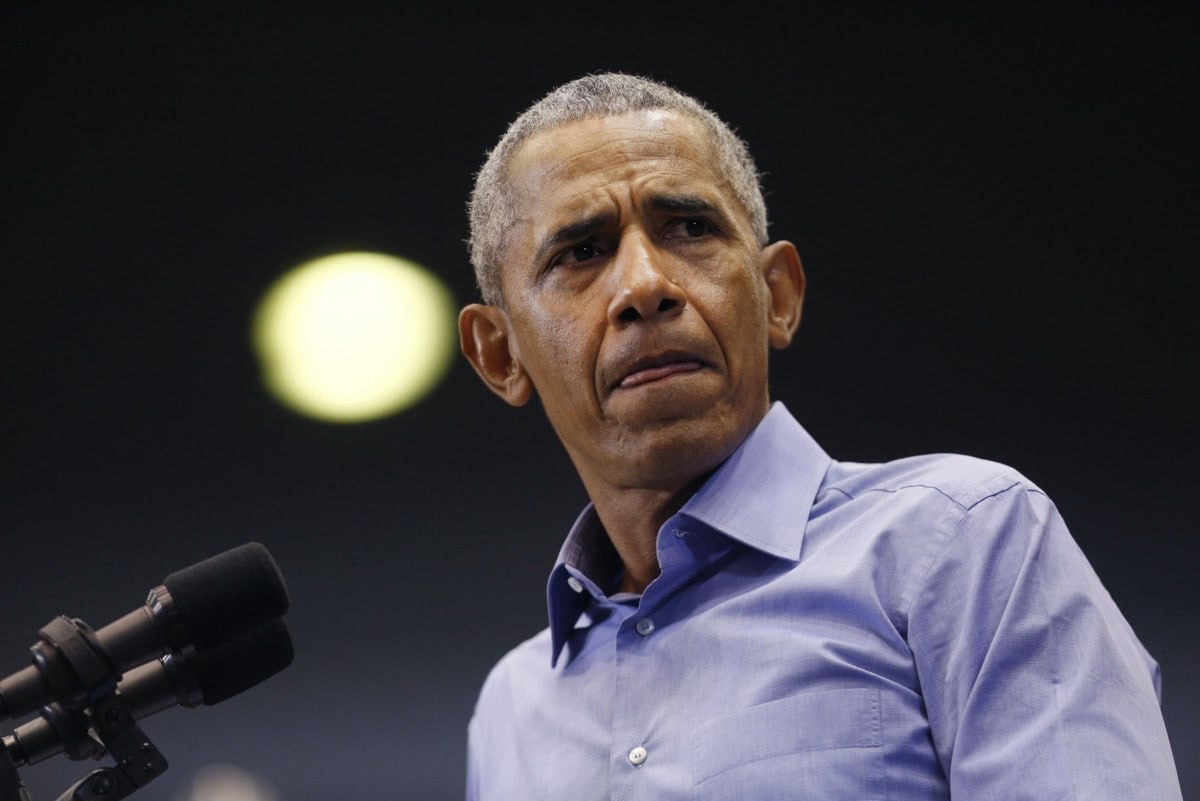 According to Variety, they are currently on the lookout for other partners in the podcasting space.

Originally inked in 2019, the Obamas have exited their exclusive pact with Spotify after being frustrated with the company’s exclusive terms.

Primarily, they want to have their podcast programming distributed as widely as possible, according to two sources familiar with the situation.

A news outlet has reported that Higher Ground has also disagreed with Spotify over how many of its shows would feature the former president and first lady.

The production house’s current deal with Spotify runs through October 2022 and a source suggests that Spotify declined to make an offer to renew the agreement.

As per Variety, Higher Ground is currently in talks with other audio distribution companies, including Amazon-owned Audible and iHeartMedia, in hope of reaching a nonexclusive deal for its podcast content.

Meanwhile, Spotify is working on improving podcast discovery on its apps. The media streaming service is testing a new ‘audio newsfeed’ feature that’ll help in easy discovery of podcasts. The feature is said to use a TikTok-style vertical scrolling feed that’ll showcase 60-second podcasts clips. A limited number of users already have access to the feature, and it adds a new Podcasts button in the app. Spotify hasn’t shared any details regarding the wider release of this feature.