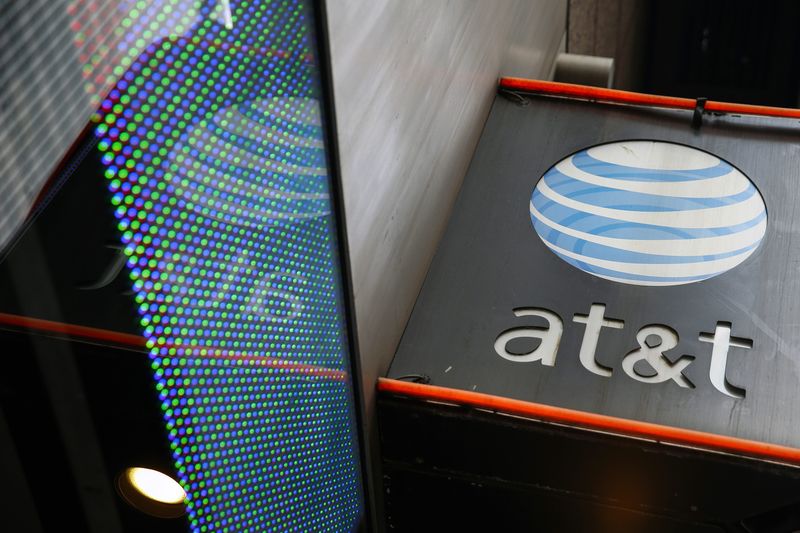 © Reuters. FILE PHOTO: The company logo for AT&T is displayed on a screen on the floor at the New York Stock Exchange (NYSE) in New York, U.S., September 18, 2019. REUTERS/Brendan McDermid

(Reuters) – AT&T Inc (NYSE:) named Jeff McElfresh, who headed its largest business unit, as chief operating officer, part of the U.S. carrier’s efforts to refocus on its connectivity business following the merger of its WarnerMedia unit with Discovery (NASDAQ:) Inc.

McElfresh has been with the company for more than 20 years and was recently appointed as president of AT&T Communication’s Technology and Operations Group and was responsible for its network, technology, cybersecurity, and data operations.

The COO role has been vacant since John Stankey became the chief executive officer in July 2020.

The Dallas, Texas-based firm on Thursday posted a 2.5% rise in revenue for its core phone and internet business in the first quarter, as the telecom giant benefited from the expansion of its fiber internet and 5G services.